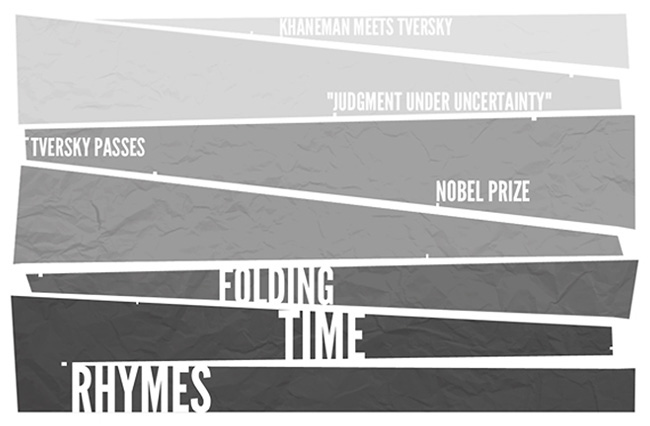 In 1974, Amos Tversky and Daniel Kahneman published Judgement Under Uncertainty: Heuristics and Biases in Science magazine. The result of five years of collaboration, testing, and research has since been cited by hundreds of scholarly articles as recent as 2010. Tversky and Kahneman’s prolific research, collaboration, and publishing lasted until 1996, when Tversky passed at the age of 59. In 2002, their work earned the Nobel Prize in Economic Sciences. Frequently labeled as psychologists, their work is considered by many to be the beginning of the field of Behavioral Economics, a label that Kahneman dismisses.

The continuation of their research through the 80’s and 90’s showed emotions to be increasingly important in the decision making process. Rational decision making, the first rule of all economic modeling, also came into question under these additional findings. Tversky and Kahneman’s heuristics, such as “framing,” “availability,” and “anchoring” showed how decisions or personal observations are influenced more by recent experience, or even proximity to time and space. “Folding Time Rhymes” presents the art of 20 artists within a framework that acknowledges the natural tendency to seek novelty through the narrow gate of personal experience and the canon of art history. The exhibition is homage to Tversky and Kahneman, exploring how their work relates to the way art that is experienced.