Where Art Might Happen: The Early Years of CalArts

where art might happen: the early years of calarts 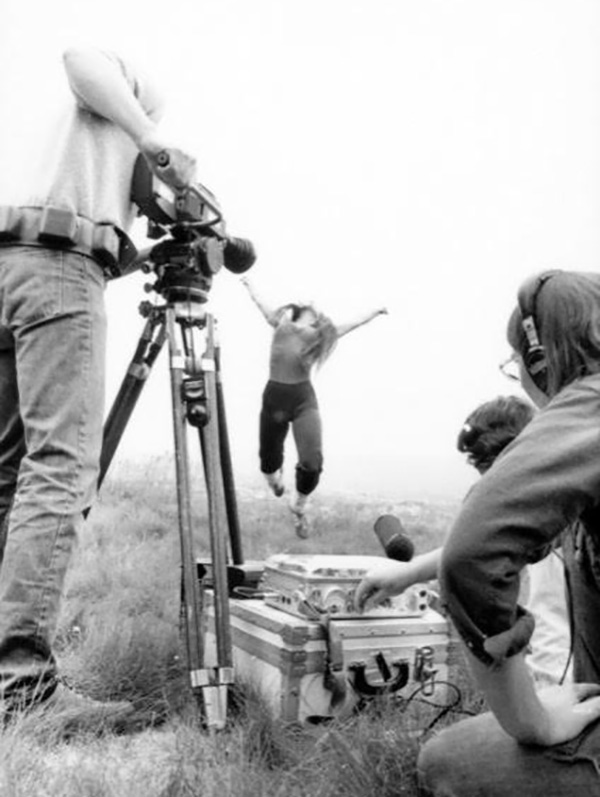 Where Art Might Happen: The Early Years of CalArts focuses on the legendary founding years (1970–1980) of the California Institute of the Arts, which has produced numerous well-known artists. This wide-ranging group exhibition presents a variety of perspectives on the school: parallel movements from the milieus of Conceptual Art, feminism, and Fluxus as well as the school’s radical pedagogical concepts will be brought together for the first time.

The exhibition was curated by Dr. Philipp Kaiser (Curator, Los Angeles) and Christina Végh (Director of the Kestner Gesellschaft). From 13 March to 7 June 2020, the group show will be on view at the Kunsthaus Graz.

A Radical Model for a School

CalArts, which was founded by Walt Disney, opened near Los Angeles in 1970. In its early years, the school developed a radical, groundbreaking model whose interdisciplinary nature was based on previous European and American examples such as the Bauhaus and Black Mountain College. It put teachers and students on equal footing and dispensed with a grading system. With the institutional establishment of conceptual and feminist concepts in John Baldessari’s “Post-Studio” course and Miriam Schapiro and Judy Chicago’s “Feminist Art Program,” CalArts played a pioneering role. Even then, the focus of the artistic debate was on current social issues such as the questioning of authorship, making artistic working methods more flexible, and the critique of patriarchal power structures.